THINK ON YOUR FEET

Communicating with increased clarity and impact is easier than you might think. 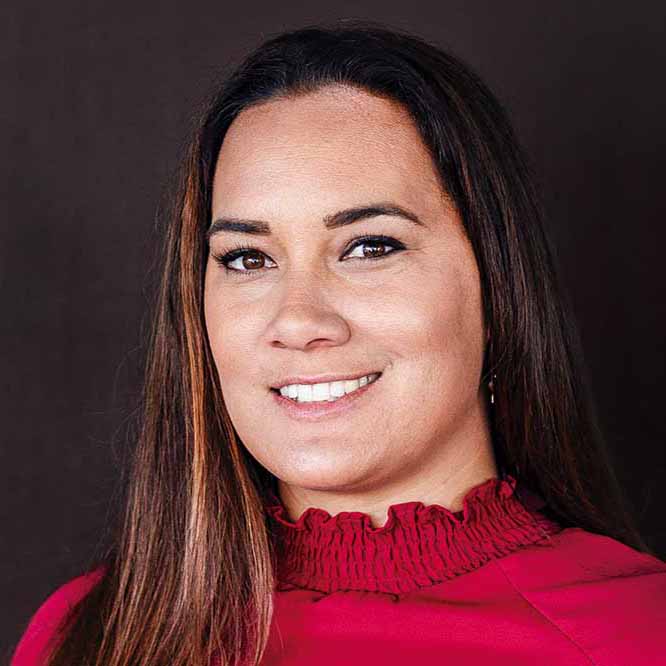 IN HER WORKFORCE DEVELOPMENT LEADERSHIP ROLE AT SKILLS, THERESA RONGONUI SPENDS A LOT OF HER DAY SPEAKING TO PEOPLE. OFTEN ANSWERING QUESTIONS ON THE SPOT, SHE REALISED SHE NEEDED TO LEARN TO PRESENT HER RESPONSES MORE CLEARLY. SHE KNEW WHAT SHE WANTED TO SAY BUT FELT HER IDEAS LACKED ORDER AND FOCUS.

“I often find myself thrown into the deep end around having to talk to different people about different things,” she says. “I wanted to be more organised in the way that I was presenting.”

When Theresa saw the IMNZ Think on Your Feet course, she knew it was the training she had been looking for.

Since the course, she has had the opportunity to practice her skills nearly every day. She realised that even though she had been using many of the presentation techniques before the course, it had been in an unordered, disorganised way that made it difficult for listeners to keep up. Now she had a process to use and adhere to.

Where Theresa had previously felt rushed in meetings to present all of her ideas in one go, she now discovered an ability to focus on the key aspects of her message.

Her team have noticed and appreciated the increased order and clarity in her communication too, and Theresa says she will be encouraging them all to attend the next Think on Your Feet course.

“Part of what I loved about it was the organisation part and I think that, actually wider than just me, if we’re going to create more clear-cut processes within our team then it will be worthwhile for all of them to be part of it.”

Always looking to further the growth and development of herself and her organisation, Theresa is already planning her next course with IMNZ.

“What I love about studying at IMNZ is the really supportive environment, with awesome facilitators.”

Because her work week is a busy one, Theresa also values the networking with people from other organisations and the high-paced learning environment of IMNZ’s short courses. “No matter what business I’ve got going on in my weekly life,” she says, “I’ve got time to come in and do this. It’s only a short two-day course but I feel like I’ve walked away doing a three-year university study.”

The Think on your Feet course is for anyone wanting to stand out as confident and in control, even under pressure. Whether in meetings, one-to-one conversations or during a presentation, you will be able to communicate in a well-structured, concise way so that your ideas have the influence and impact you are aiming for.

LEARN MORE ABOUT THINK ON YOUR FEET

what other students say about Leadership essentials 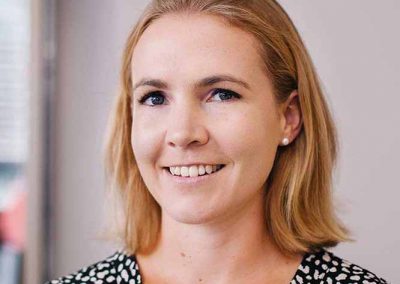 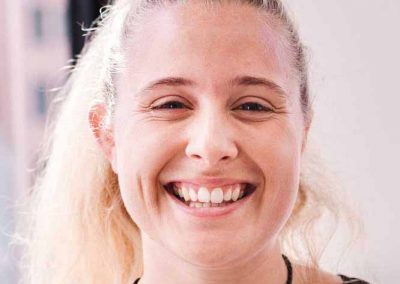 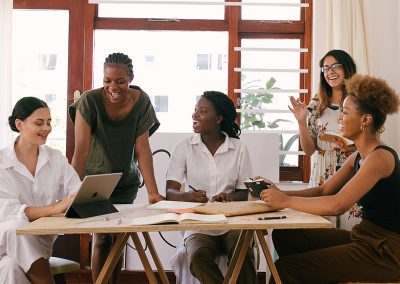 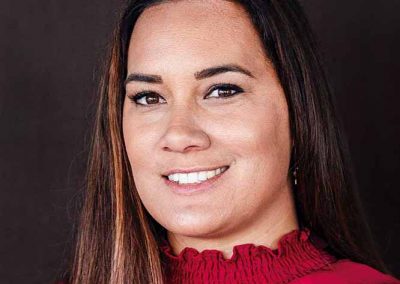 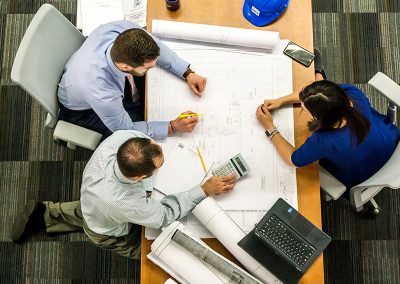 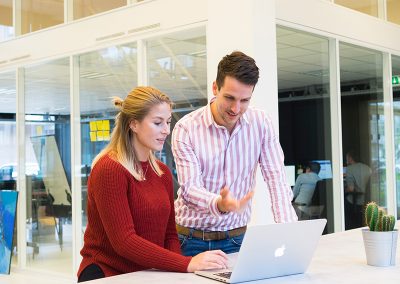 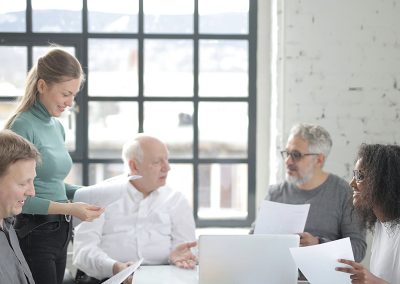