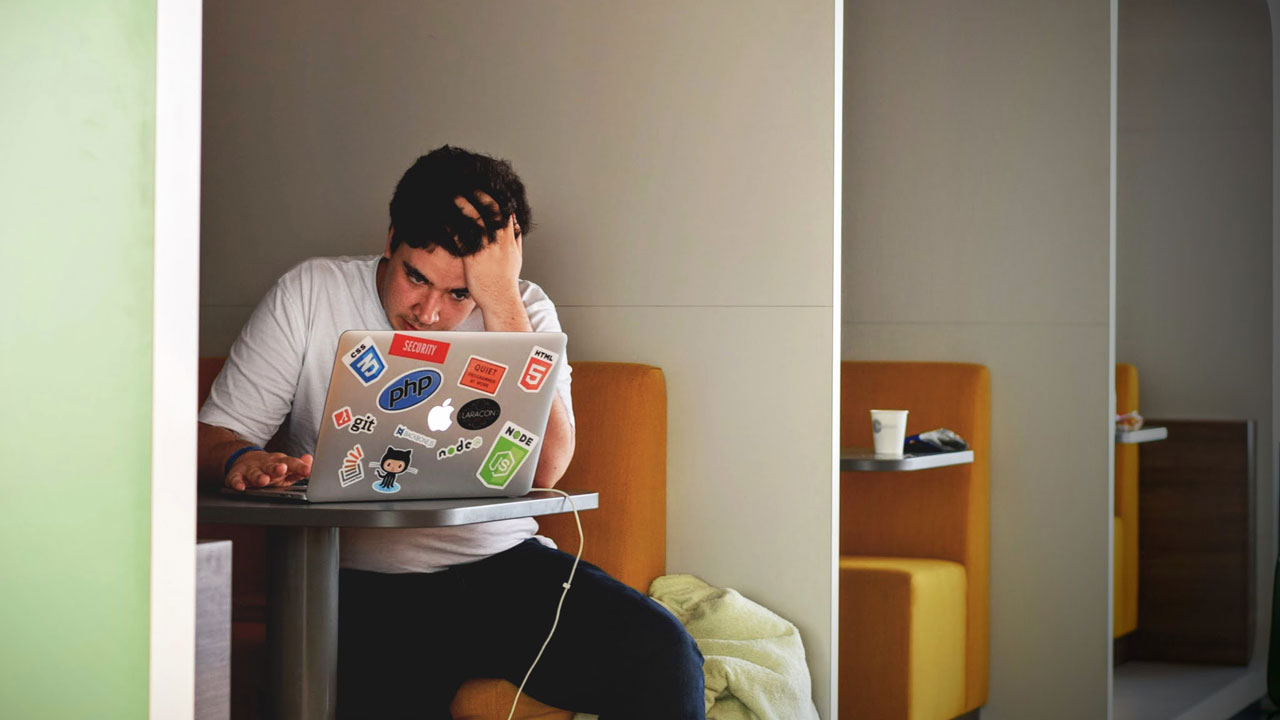 Got out on the wrong side of the bed? The saying comes down to us from ancient Rome where it was generally accepted that care needed to be taken to get out of bed on the right side, as the left side was considered unlucky.  Today we use it to describe someone who is acting out their bad mood – ironically with us being the unlucky ones!

It’s one thing for a team member to need some support because they are having a bad day due to unusual stresses or strains at work or at home, but what if someone in your team is having more than their fair share of grumpy days?    Or worse – the team itself seems to sometimes act like a bunch of kids in a hot car on a long trip.

Workplace incivility is not a new phenomenon, but the impact can be much greater now with email, and social media coming in to play.  In a widely publicised case a (now ex-) employee of a government department posted on Facebook that she was a ‘very expensive paperweight, highly competent in the art of time wasting, blame-shifting and stationary (sic) theft”.  These comments were not deemed serious enough by the Employment Relations Authority to justify a dismissal on their own but it does not take a lot of imagination to consider what the climate in this person’s team must have been like given the hostile nature of the comments.

Incivility can include a very wide range of behaviours.  Dismissive body language, passive-aggressive comments, routinely turning up late for meetings, talking over others, making jokes at someone’s expense, gossiping, carrying on a private conversation or texting during a meeting, withholding information, excluding people, inappropriate teasing, being rude to customers or suppliers, through to a daily pattern of rough language, criticism, personal attacks or forms of insubordination.   This makes for good material for any soap opera and is a gold standard for a gripping reality TV show but is highly corrosive in the workplace.

Stanley Milgram’s famous experiments in the early 1960s (where participants were – falsely –  told they were administering increasingly heavy electric shocks to people in another room to punish them for incorrect answers to questions) shows us that many of us will obey someone we perceive as an authority figure even when it goes against our own moral compass.   Nor is incivility ameliorated by employees who avoid conflict, look the other way, or go along to get along.  Put simply incivility breeds incivility and all it requires is a permissive workplace culture for it to flourish.  At its worst we have bullying or mobbing (where a group engages in harassment or bullying against a target or another group).

There’s a big difference between working in a robust workplace where people can be upfront with each other, comfortably engaging in constructive conflict and a workplace with a pattern of incivility.  Managers who turn a blind eye and hope that employees will sort it out for themselves are missing the point.

As the saying goes; what you accept you approve of.

Organisations which permit workplace incivility to go unchecked are often unaware of the true costs of doing so.  Workplace incivility has been shown to lower job satisfaction, increase psychological stress and result in lower discretionary effort (how hard people choose to work).  We know that even ambiguous slights can trigger anxiety in their targets and be emotionally depleting.  Worse still, a pattern of incivility can lead to ongoing workplace dysfunction where people continue to feel unable or unwilling to perform at their best.  The cumulative effect can result in an area being labelled a toxic workplace, making it more difficult for to recruit and retain high performers.

Even being a witness to incivility has its consequences.  In one study, people who only witnessed poor behaviour went on to perform 20% worse on word puzzles than other people who were not witnesses.  Another study found that customers recoil from businesses if they witness poor manager or employee behaviour.

In a 2013 article in Harvard Business Review the authors Christine Porath and Christine Pearson reported that of 800 managers and employees across 17 industries in their study of workers who had experienced incivility:

38% intentionally lowered the quality of their work

25% said they took their frustrations out on customers

It may be that in an individual case, evidence is not available of enough weight to justify formal disciplinary action for an individual with problem behaviours.  Forms of incivility can be subtle and rely heavily on situations and contexts. Not to mention a common reluctance for an employee to single themselves out as a target or be a witness given the uncertainty of a formal disciplinary process.  Where a formal complaint is made, organisations should as a matter of course follow due process and seek advice on how best to work with both a complainant and the person/people the allegation is leveled at.

There is a moral, legal and financial impact of not taking action promptly or getting things wrong.  In one case which I mediated, the actual investigation had taken over six months with no finding of wrong-doing on the part of the alleged perpetrator and the complainant taking extended stress leave .  In the course of the investigation every team member had been interviewed, throwing up a lot of information about the team environment which, having been supplied in confidence, could not be used.  It goes without saying that the team environment was known to be troubled and over a significant period of time but no action had been taken to address it until the formal complaint was laid.  The challenge in this type of situation is getting the team back onto an even kilter.

Of course leaders can find themselves stuck in knowing what action they can take, particularly where incivility seems to be a feature of the workplace rather than a problem with a particular employee.  The government’s Worksafe website has a comprehensive section on developing workplace bullying and harassment policies and reporting protocols which are worth a look.  Policies only work when enacted though so it’s not sufficient to include a policy in the staff handbook, put it up on the wall or intranet and then hope for the best.

Recruiting the right people is a good place to start.  Riot Games (maker of League of Legends, one of the world’s most popular online games) found looking at online gaming behaviour correlated with workplace behaviour (if you were abrasive or overly aggressive online in the game you were likely to display similar behaviour at work).  Existing staff were coached to address and change their behaviour and job applicants screened out on the basis of toxic online gaming behaviour.  While most employers do not have access to this kind of data, quality interviewing, referee checking, psychometric assessment and checking out social media posts available in the public domain are a good start.  Some companies allow team members to be involved in recruitment decisions or set up informal meet and greets on the basis that team members may pick up on fit issues the manager is not aware of.

Leader actions matter in the face of incivility.  In one study in a hospital setting, manager actions to assist employees to cope resulted in a reduced desire to leave, even though incivility from areas outside the manager’s control had not decreased.  Where incivility can be directly addressed by the leader it should be.

If the issue is centred on one individual rather than the whole team you might be tempted to simply encourage the employee to move on, thereby gifting some other internal manager or another employer with your problem child.  It’s important not to demonise employees whose behaviour falls short, particularly if the workplace itself suffers from a lack of civility.  Our experience is that abrasive individuals are often overly driven and direct in style – traits which might make them valued performers on tasks but not relationships, or they have a tendency to move too readily into fight mode in response to perceived threat, be crusaders for competence, or overly competitive.   Many have some emotional intelligence deficits which can be addressed through coaching and feedback to give them more tools and reduce their abrasive conduct.  I’d also add that they need to be made aware of the consequences of not addressing their behaviour.    Simply asking someone to play nice won’t cut it and is not helpful to an employee in the long term.  Ask yourself;  if you were unaware that you were like a bull in china shop, wouldn’t you want someone to care enough to tell you and help you to change?

You act your way into the culture you desire.   Leaders who themselves act with civility model the behaviour for the team in a more powerful way than any policy can do.  Overtly commenting on and reinforcing respectful conduct – paying attention to what you want – is as important as addressing what needs to change. It follows that acting promptly when situations arise is also a vital display of competent leadership in action.   No matter how confronting a situation is, prompt action will always be better than using a wait and see approach.  In this way leaders set the tone for respectful workplace conduct, promoting group norms than foster higher levels of trust, engagement and performance.    And who doesn’t want to work in a respectful work environment? 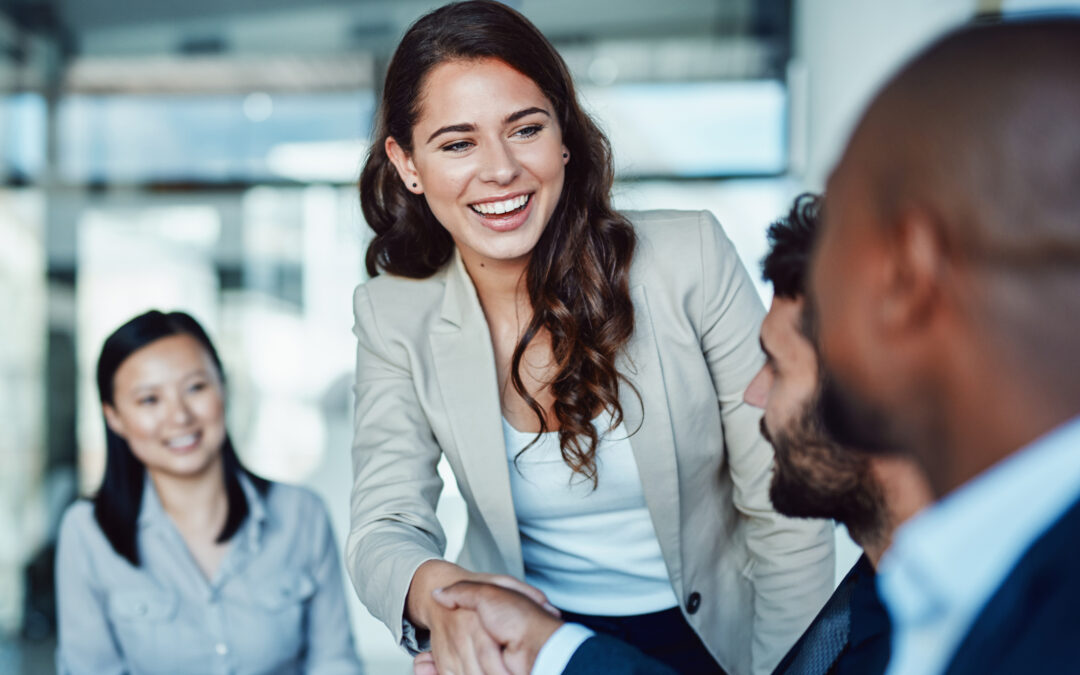 Why a growth mindset sets you up for success

You may have heard the term 'growth mindset' before, but do you really know what it means? It is often interpreted as people willing to learn, change or grow. This is true, but it is actually much more than that. Someone with a growth mindset believes that they can... 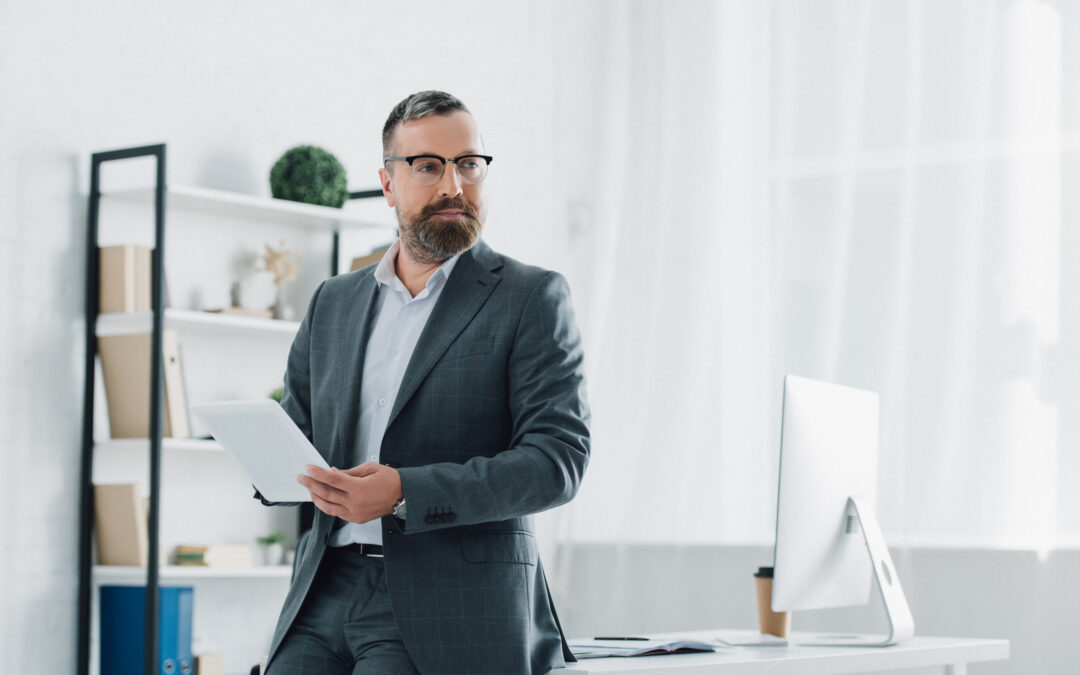 Don’t resign your future, invest in it

Last year, according to the U.S. Bureau of Labor Statistics, 4 million American workers quit their jobs each month. That means 47.8 million people in the US left work in 2021 – the biggest volume of resignations since records began in 2000 and a 12% increase on 2019’s... 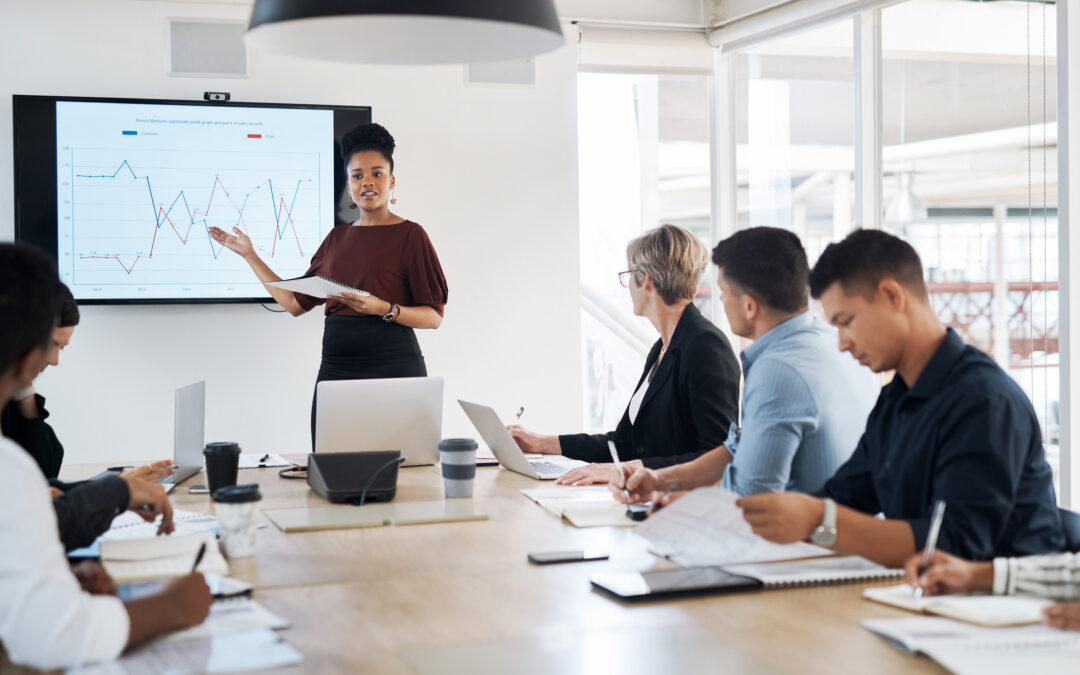 Three ways to succeed at work

We are already past the half-way mark of 2022, and it is time to reassess those New Year goals. What have you checked off the bucket list? Which goals have changed? What is still left to do? And do you have a plan? Don’t panic – we are here to help with three...